A Junior section is established within the club to offer high quality netball to girls and develop talent in a nurturing environment.

For the first time in the club’s history, the U14 squad qualifies for the U14 England Netball National Clubs Finals. The team place 13 out of the top 18 U14 age banded clubs from across England.

The U16 squad qualifies for the England Netball National Clubs Finals – a two-day tournament that brings together the top U16 club squads from across the country. The squad end the tournament ranked in the U16 TOP TEN squads in England.

CPNC continues to grow both junior and senior sections, and boasts over 150 players. (102 junior & 52 senior). 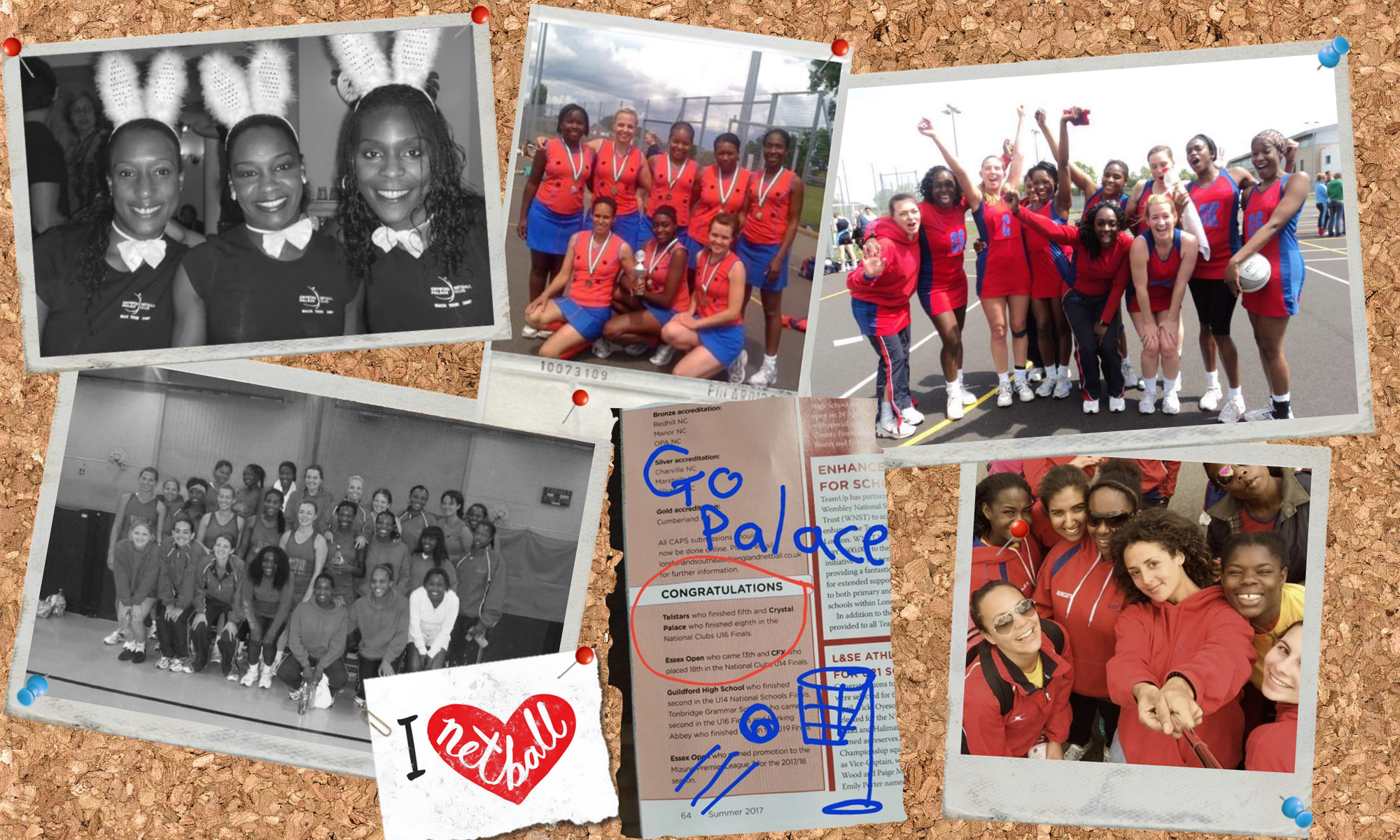