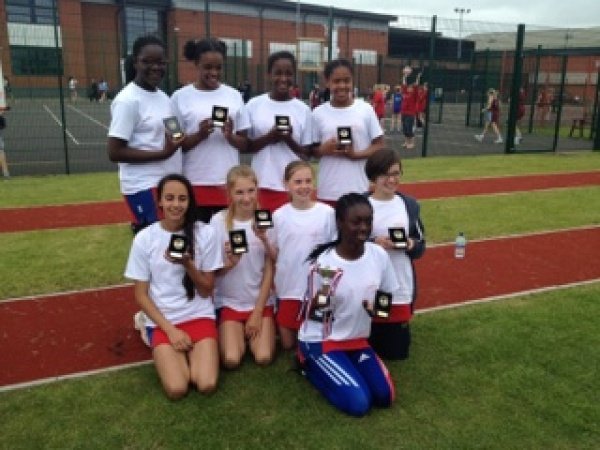 Crystal Palace Netball Club under 12 and under 13 teams were victorious at the SCI netball weekender in Skegness. Competing against 10 teams from across the UK the under 12 team remained unbeaten throughout the tournament while the under 13s lost only 2 games out of 12.

The under 16 team faced tough opposition in the senior section of the tournament and finished 3rd in the cup competition – a magnificent achievement.

Sharron Lewis-Burke, Coach said, ‘We’re extremely proud of the achievement of all our girls. Their hard work throughout the season has really paid off. It’s great to see their talent on the court.’

Under 16 player, Justine Norris said: ‘The tournament at Skegness Butlins was a great experience. Getting to know each other socially and playing great netball together – I can’t wait too do it again!’

The success of the juniors capitalises on a fantastic season for the Club as a whole.