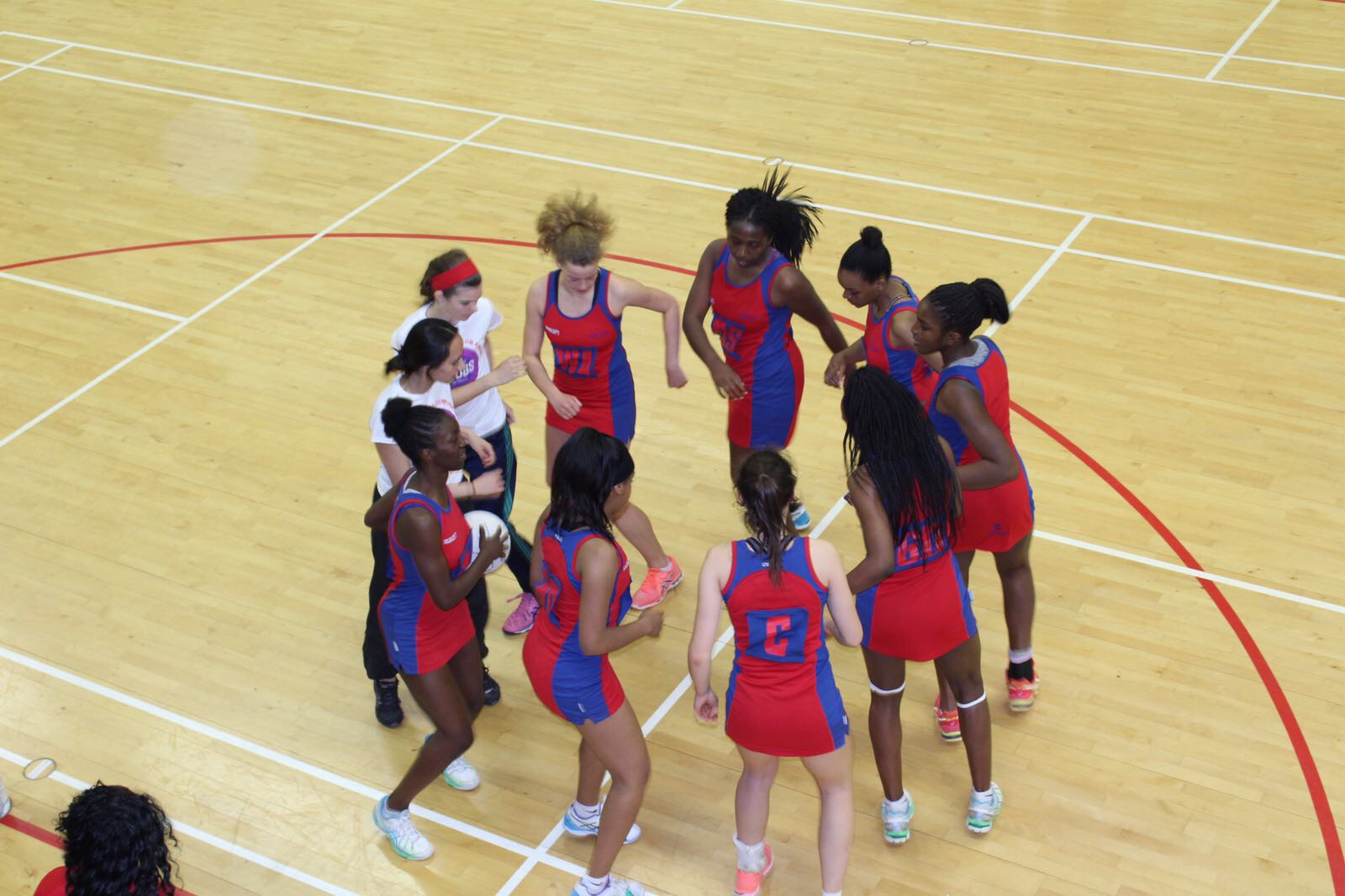 Following a solid performance in the 2016/2017 U16 Regional league, the CPNC U16s finished in 2nd place, qualifying for the National Clubs U16 Finals being held at Redbridge Leisure Centre over the weekend of 29 & 30 April 2017.

Representing London & South East, the girls would be playing some of the best club teams in the country. The previous year had seen most of the U16 squad qualify for the U14 National Clubs Finals – so they knew what was in store; the goal set by Coach LB was to secure a higher finish this year.

Preparations complete, the girls begin their weekend of play in Group F with an impressive 33-14 win over East Midland’s Lincoln City.

Next up was Hucclecote Netball Club from the South West. As expected, the match was hard-fought with both teams taking and relinquishing the lead. CPNC went down 26-30 in the final quarter. The team refused to give up and stormed back into contention – bringing the score to 29-30, but time was against them and they registered their first defeat of the day. 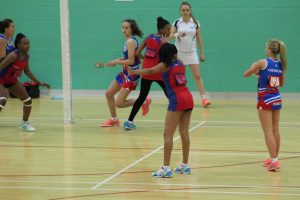 A second place finish in Group F placed the U16s in Group Z in the next round. This put them up against title favourites, Tameside from Manchester, representing the North West along with Ryland Netball Club from the West Midlands. .

The match against Ryland was another tough one which saw CPNC grind out a 29-27 win – and so onto Tameside. The girls started well and managed to match the favourites goal for goal. But over the course of the match, the northerners’ experience began to show as they dominated the game securing a 16-30 victory over the U16s. 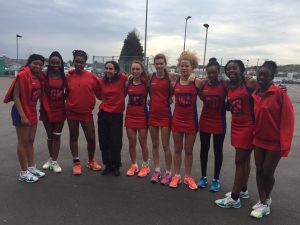 The girls headed into the second day of the competition in Group 4, playing for a 7th-12th place finish.

First up in Group 4 were Chevrons from Yorkshire. The girls, rejuvenated after an evening’s rest, made light work of them with a 27-12 victory.

The match against Oaksway from the North East, was an end-to-end thriller of a game that ended in a 28-28 draw, that neither team deserved to lose.

The U16s finished top of the group and were playing for a 7th or 8th place finish against the team who had the day before beaten them by a single goal, Hucclecote. It was a fantastic game but the U16s just couldn’t reproduce the same grit and determination from the previous day. Hucclecote finished in 7th spot after winning the match 32-26.

CPNC U16s came away with a respectable 8th place.

So, let’s put that into perspective…..that’s the 8th BEST U16 CLUB TEAM IN THE COUNTRY…!!