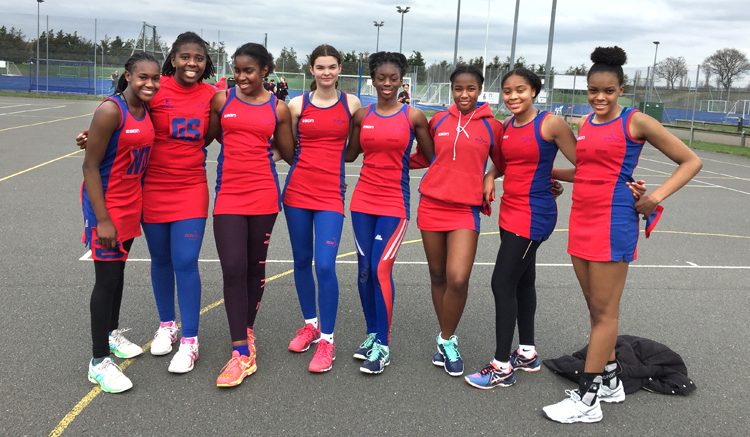 Huge congratulations to our U16s who have qualified for the England Netball National Club Finals. 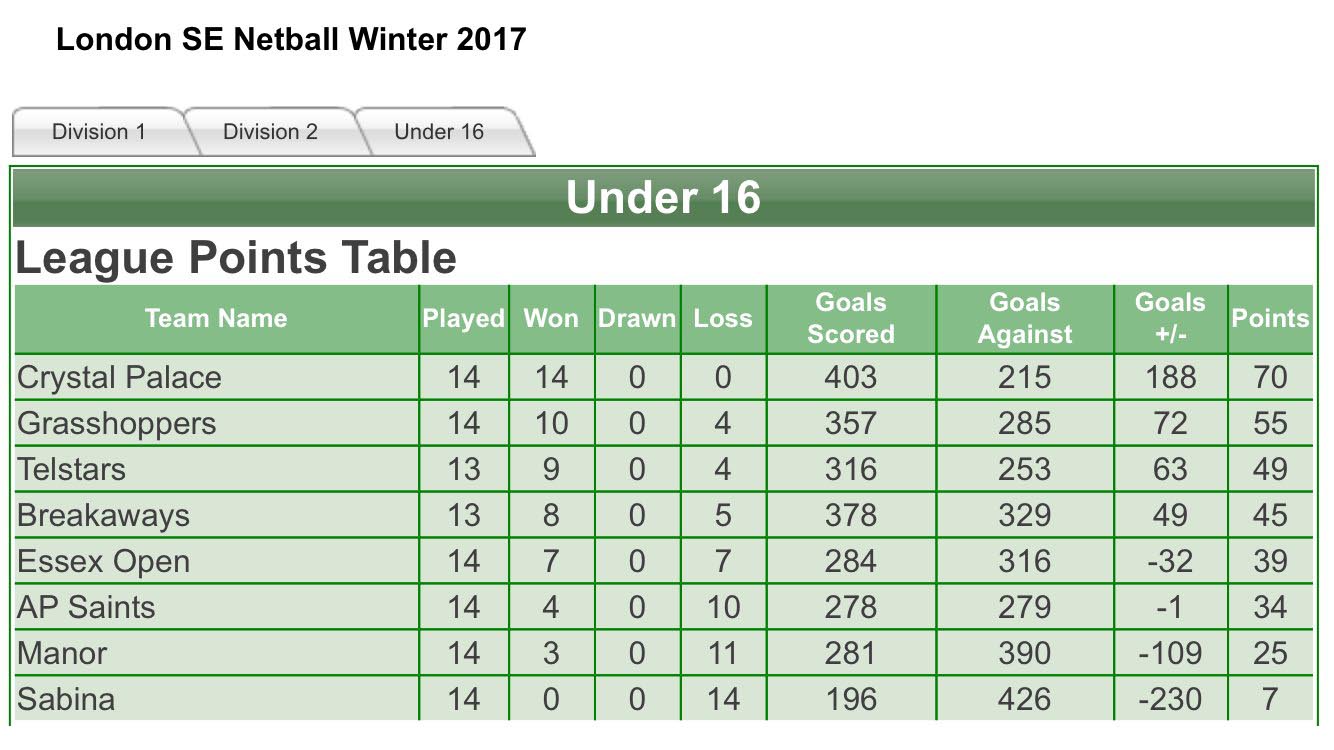 They will will be joined by Grasshoppers, to represent the region at the David Ross Sports Village at Nottingham University on April 28-29 2018.

They completed the season winning four matches back to back (to clear a backlog of fixtures caused by the snow earlier this year.)

Coach Sharron Lewis-Burke said; “Everything I asked of them they delivered. “These girls are a dream to coach. Having to play four matches almost back to back was tough on them but they dug deep as a team and secured the four wins we needed to go all season unbeaten. We are in the perfect position to do well at the nationals and improve on last year’s eighth place. The challenge is to get to the final.”