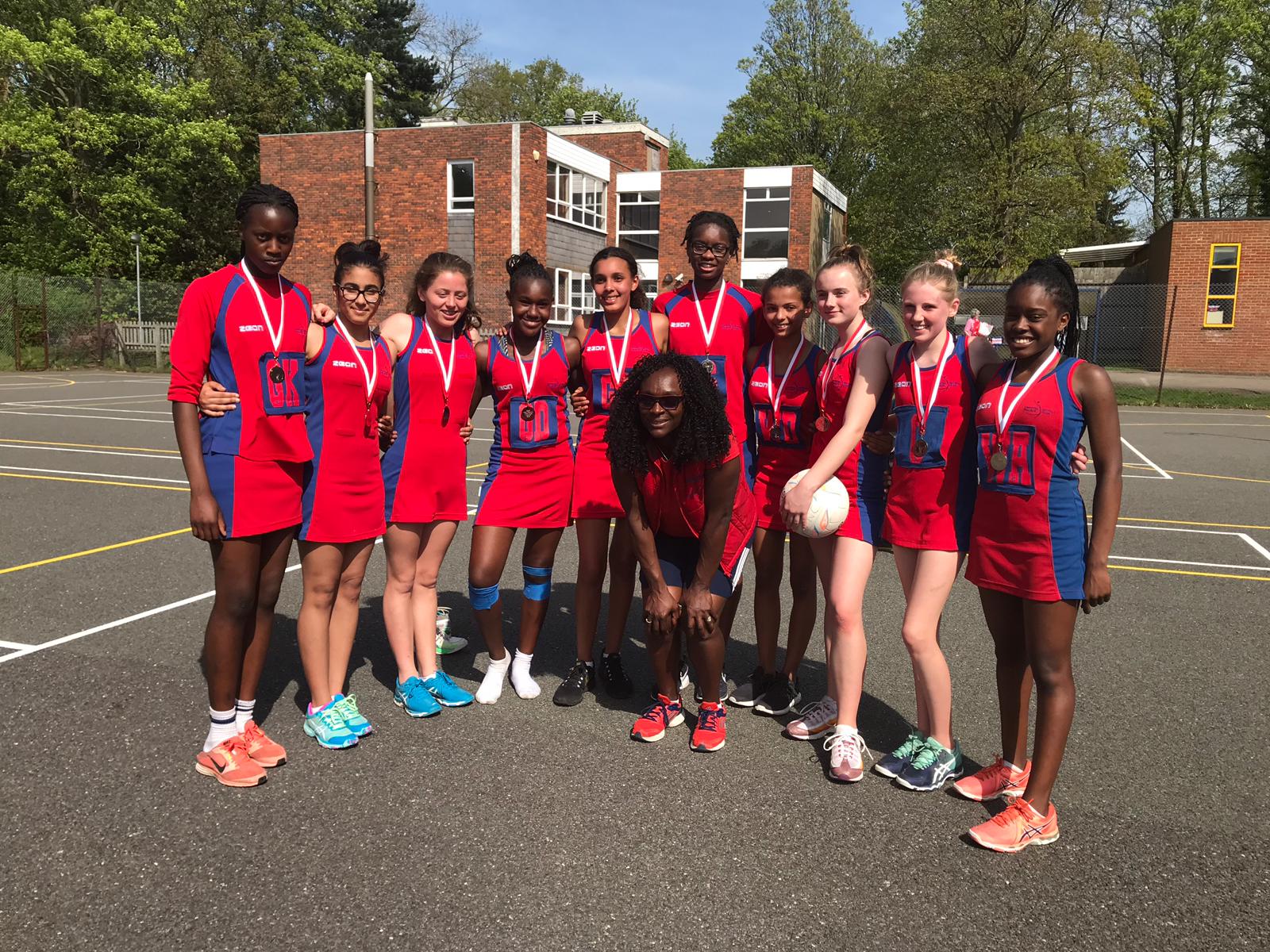 It is the first time in the club’s history that we have had both U14 and U16 age groups qualify for their respective National Finals in the same season.

For the U14s the route to the Finals is via a one-day tournament.

The club will represent London and South East Region, along with AP Saints (West London), who also qualified.

“I am beyond proud of these girls. The high standard of netball they played throughout the day showed just how determined they were to qualify. As a club it’s a phenomenal achievement that both our U14s and U16s have qualified for their both National Finals in the same season. Everybody at CPNC is buzzing with excitement.”

The National Clubs U14 Finals brings together the top 18 teams in the U14 age category from across the country. The 18 teams will consist of the winners and runners up from the 9 regional competitions that take place throughout the season.

The 2018 National Clubs U14 Finals will take place on 26 & 27 May at Sport Central, Northumbria University.